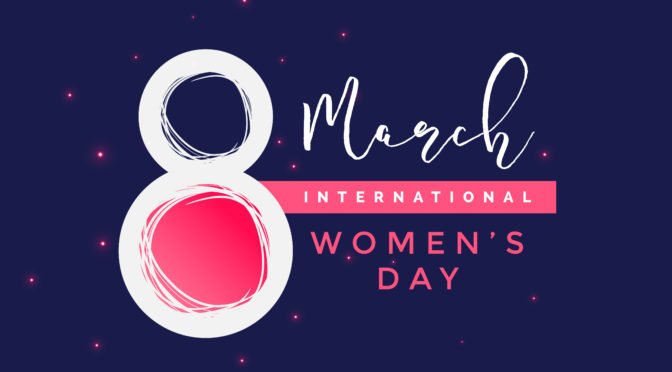 On this International Women’s Day 2018, here are some facts and figures for Ireland.

The county with the highest number of men to women was Laois where there were 925 more men than women.

All the single ladies

Love at any age

Looking at marriage data, we can see that in 2016 there were 19 brides aged 75 years or older. Of these, 9 married grooms who were at least 10 years younger. What do women know?

In general, women were better educated than men in April 2016. In all 43.2 per cent of females aged 15 and over had a third level qualification, compared with 40.7 per cent of males. Among those aged 25 to 39, women tended to stay in education longer than men.

We can see the numbers of women who have attained different levels of education from the 2016 Census.

Who cares? Women do!

Thank you for subscribing.

we respect your privacy and take protecting it seriously